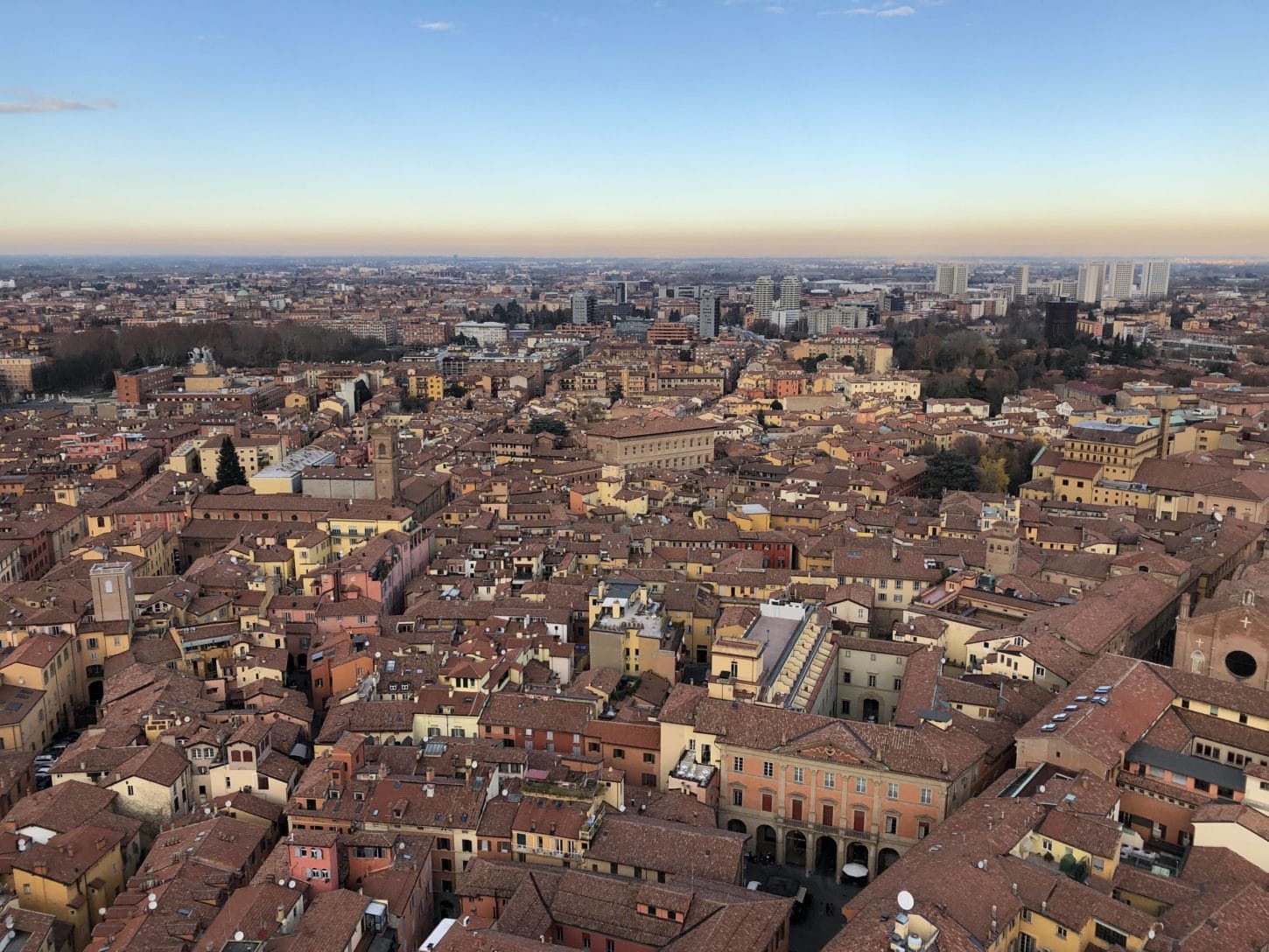 Wrapping up Bologna – Takeaways from my Study Abroad Experience

And just like that I’m back! Dad picked me up in the airport and we headed into the valley, fueled by a nostalgic Panera salad. I semi-successfully countered the effects of jet-lag, so I could appreciate the heavy wafts of cow air encircling the car.

Upon arriving back home, I found my town, my house, my room all pretty much the same as I left them. After living out of a suitcase for the past two months, I was shocked by the amount of clothes, empty boxes and random plastic things stored away in my room. I’ve resolved to collect nothing except books and experiences (which I think are pretty similar), so I have some cleaning to do.

The past week of traveling in Germany and Norway definitely helped my transition home. Arriving in Davis same day as waking up in Bologna might have been more shock than I could handle. The space and time between the two cities has added to the mystical fog that now encircles Bologna. Was I really just there? Was all this real?

But you didn’t come here for confusing contradictions or existential rambling. You want some something simple and profound. What did I learn? Here are 3 things.

Find the Inside Connections

Many of the most memorable experiences of my time abroad came from local immersive experiences that I wouldn’t have gotten from being a normal tourist. Eating dinner with an Italian family, making a documentary about a local organization, spending time with Italian students, and the day at a farm in the Tuscan hills were all possible bemuse of friends and program connections.

Even when visiting a city for just a few days, having a local friend or guide show you around can make all the difference between aimless wandering (important but gets old fast) and experiencing the true soul of a city.

Balance the Present and Future

Despite the magic of my months in Bologna, I knew it wouldn’t last forever. Though I did just barely enough studying to justify the title “studying abroad,” endless travel doesn’t mesh well with my internal drive to be productive. And it can be tiring! As my friend Ashley wrote, “Travel is not inherently fulfilling.” Much can be learned from simply strolling around a new place, but after 20 European cities, properly appreciating each new one can become difficult.

Preparations for internship applications, my English as a Foreign Language program internship, and the documentary film project (watch it here) all provided some opportunities for creativity, but I often felt like I needed a meaningful project to work on. Perhaps later in my life I can get the best of both worlds: working part-time remotely from new countries as I travel. But I certainly have no regrets, because I learned about myself. I can survive pillows of all shapes and sizes, half-marathon walking days and even long plane rides, but I do best with creative challenges to let my mind solve in the background.

I averaged about 16,000 steps a day (7 miles), with some days crossing the 16-mile threshold. Some of the fondest memories of Bologna were formed just walking into the city center and back. I watched trees change colors alongside the winding streets lined with orange buildings. Around seemingly every corner, another alleyway, restaurant or shop beckoned. In new cities, I walked even more, from one attraction to the next. Walking serves another purpose as well: it helps me think. The walks to and from, coming and leaving, were in many ways just as important and memorable as the destinations.

So that’s it, dear reader. Thanks for following along in my journey. Travel is pretty cool, so maybe drive to a new place next weekend, or find somewhere new in your town.

Finally, here is my 1-Second video of my adventures.