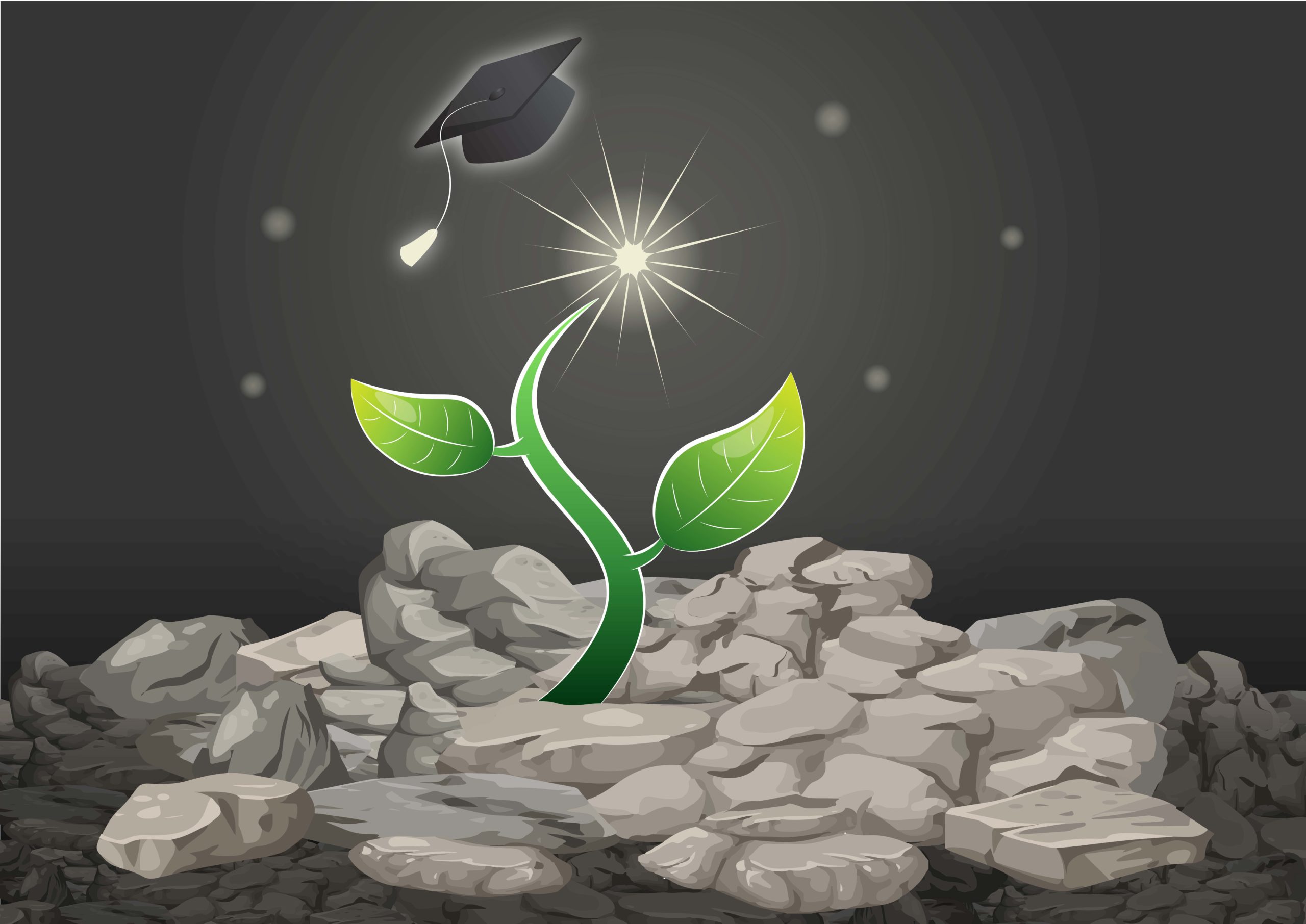 Graduating from Grief to Gratitude

A version of article was published in the Mercury News in April 2020.

When my business capstone team wore Mickey Mouse ears and presented about Disney+ on Monday of Week 10, I had no idea it would be the last time I ever stepped foot in a classroom at Santa Clara. In the final five minutes of class, the first coronavirus email arrived, canceling classes for three weeks. Seven days later, what remained of my college career evaporated.

So many things I took for granted were gone: random encounters in the library, gatherings with friends, friendly waves between classes, casual chats in the gym and events around campus—even those awkward handshake-or-hug moments, which seem unfathomable now.

I’m especially disappointed in the abrupt finale to my college experience. I have felt more at home at Santa Clara during the past two quarters than ever before, and it’s unfortunate that my senior peers and I won’t get a traditional spring quarter to celebrate how far we’ve come.

In the days after the shelter-in-place order was announced, I found myself spiraling into the death grip of Twitter and news feeds, becoming more informed and increasingly helpless.

Each day seems to bring a new death count, a new economic loss, a new country in crisis, a new falsehood from the Oval Office and a new infographic showing how the healthcare system is doomed.

I can’t help but think of people in India where I traveled last summer on the Global Social Benefit Fellowship. The Indian government’s 21-day strict lockdown is both necessary and tragic for the hundreds of millions who rely on a day’s wages to eat. While many people globally are devastated by the pandemic, I’m incredibly privileged to stay at home reading, watching movies and working on classes.

For those who have lost their job, their stability or their life, we collectively grieve. And it’s completely justified to grieve for all the smaller losses, too, such as the vibrant in-person community at Santa Clara.

But there’s another side to the pandemic I’ve started to notice. As sadness and anxiety evolve into new routines, I think we have much to learn from this new season.

Winston Churchill once said, “Never waste a good crisis.” This crisis has the potential to change us both individually and collectively for the better, though the growth may not be welcome or comfortable.

I believe that the biggest potential benefit from the pandemic is the urgent reminder that we are united in our shared humanity.

Blogger Tim Urban wrote that the virus is “the one thing that could make all humans in the world feel like they’re on the same team against a common enemy.” An alien visiting Earth from space would certainly find our political disagreements petty and wonder why we didn’t spend more time marveling at our pale blue dot spinning through the universe.

Hopefully, we will wake up to our interconnected humanity—there are countless examples of creativity and kindness all over the internet to prove progress on this point.

On a societal level, many of the systems in government, business and public life that we take for granted are being upended. This instability is scary, but I’m optimistic that we as a society can rebuild these systems in more just and sustainable ways.

Filmmaker Astra Taylor called our crisis “an unprecedented opportunity to not just hit the pause button and temporarily ease the pain, but to permanently change the rules so that untold millions of people aren’t so vulnerable to begin with.”

On a personal level, I’m finding that the pandemic is revealing the need for increased intentionality with how I spend my time. Without the on-campus community and structured gatherings, staying in touch with friends requires more active effort than before. I’ve found the extra alone time to be an excellent opportunity to read and reflect, but I’ve also appreciated spontaneous calls to friends when loneliness creeps in.

The shelter-in-place has also radically emptied my schedule and thus offered a new way for me to look at time. Our fast-paced culture encourages a view of time as something we efficiently exploit rather than simply exist within. I’m hoping to practice slowing down and being present to daily life during this strange in-between season.

I hope that we can eventually meander from grief to gratitude, from anger to acceptance. And along the journey, I propose that students take a moment to ponder a seemingly ridiculous thought exercise.

Let’s imagine that in 10 years you’re sitting at a dinner party and the topic of the Great Quarantine of 2020 comes up. You say to a friend, “You know, from where I’m sitting, spring of 2020 was actually one of the most impactful experiences in college. It was during that time that I learned and grew the most.” If that preposterous statement happened to be true in 10 years, why might that be?

Think forward. What would you have done or learned during these three months?

Now certainly, the opposite of our hypothetical rosy scenario may be true. You may feel more lonely than any other time in college or life. But imagining a different story is the first step to living it.

I’m trying to establish a new way of living, and I’m grateful to be safe and healthy. I’m saddened by what has been lost and fearful of the global challenges to come. I miss fist-bumps and hugs. But the best routine for spring seems to involve finding a rhythm where creativity, intentionality, virtual connection and self-compassion can flourish.